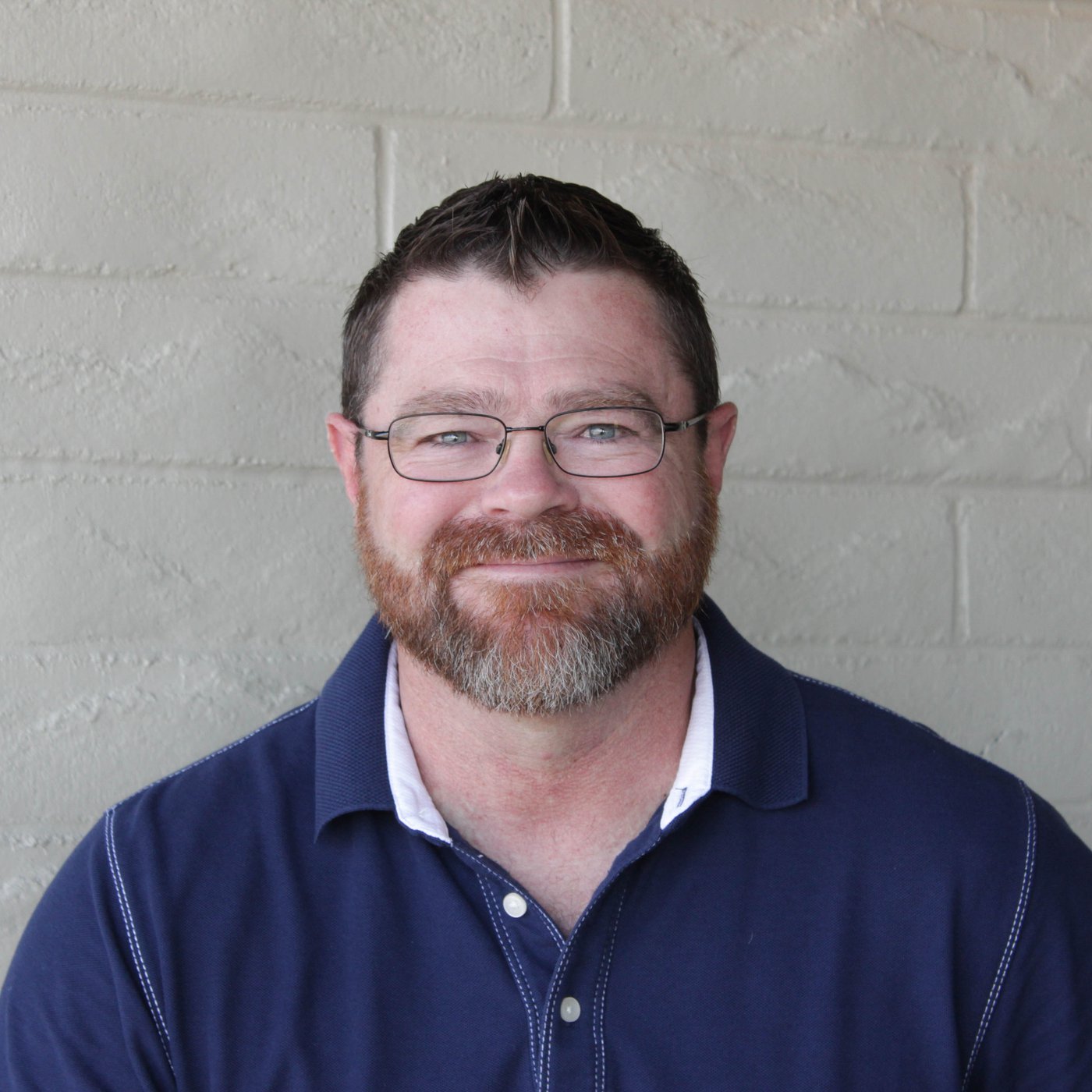 Shane Nease helped start Living Water in 2003. Since then, he has served as Living Water's lead pastor. Shane and his wife Rachel have been married since 1993. You can usually catch him drinking a Dr. Pepper or fixing something around the office. He is an avid Oklahoma Sooners fan and "grand dude" to his Grandchildren. 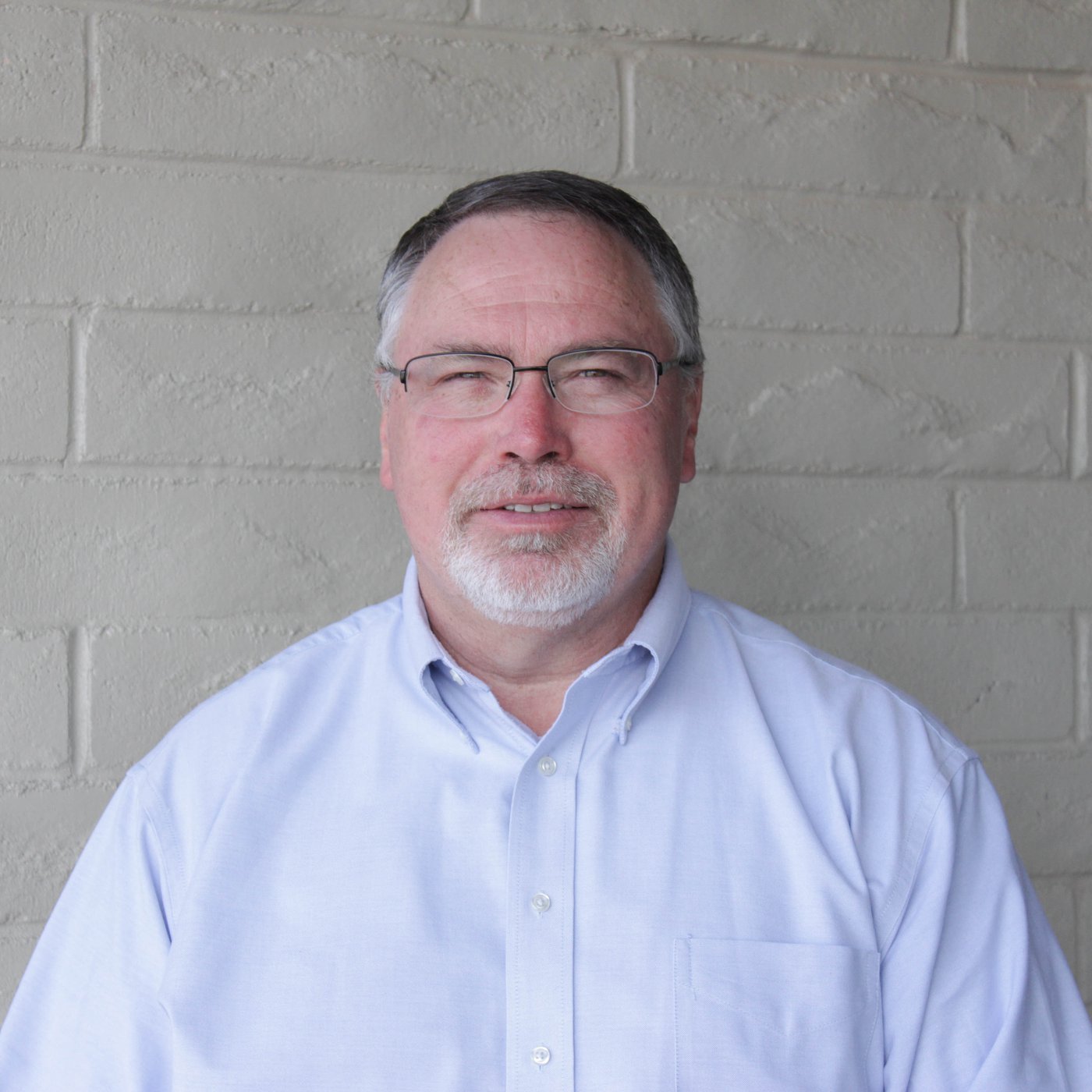 David Bagwell serves as the Executive Pastor of Living Water. With over 30 years of ministry experience, he and his wife Lorri have been part of the family at Living Water since 2020. David and Lorri have three wonderful daughters and two grand babies. Pastor Shane & David worked together years ago in Liberal, Kansas. 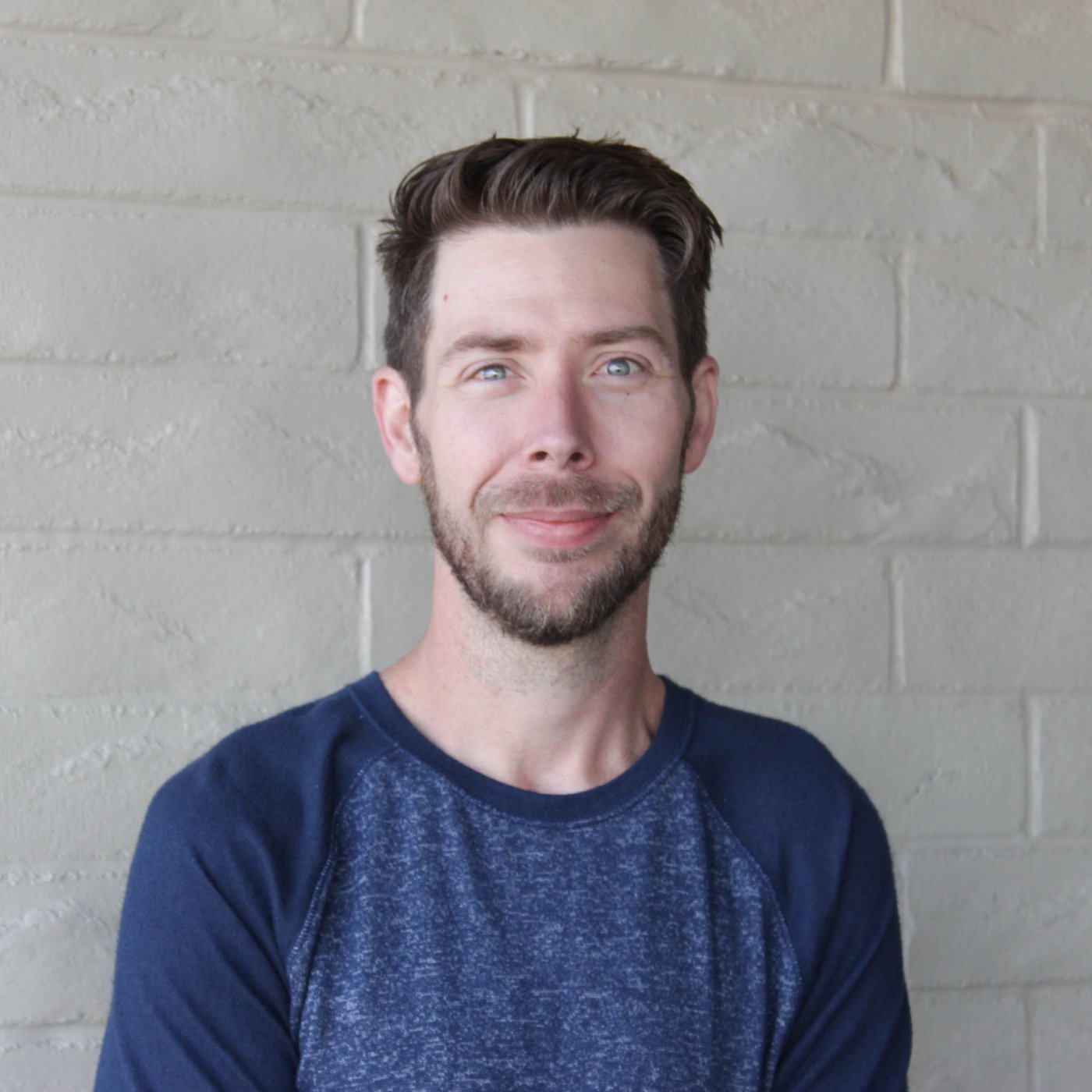 Joey Vaughn has served Living Water as the Worship Pastor since 2013. Joey and his wife, Jeanette, have three girls, and his passions include music production, voice acting, and Topo Chico. He loves Rubic's Cubes, and is the king of useless facts. 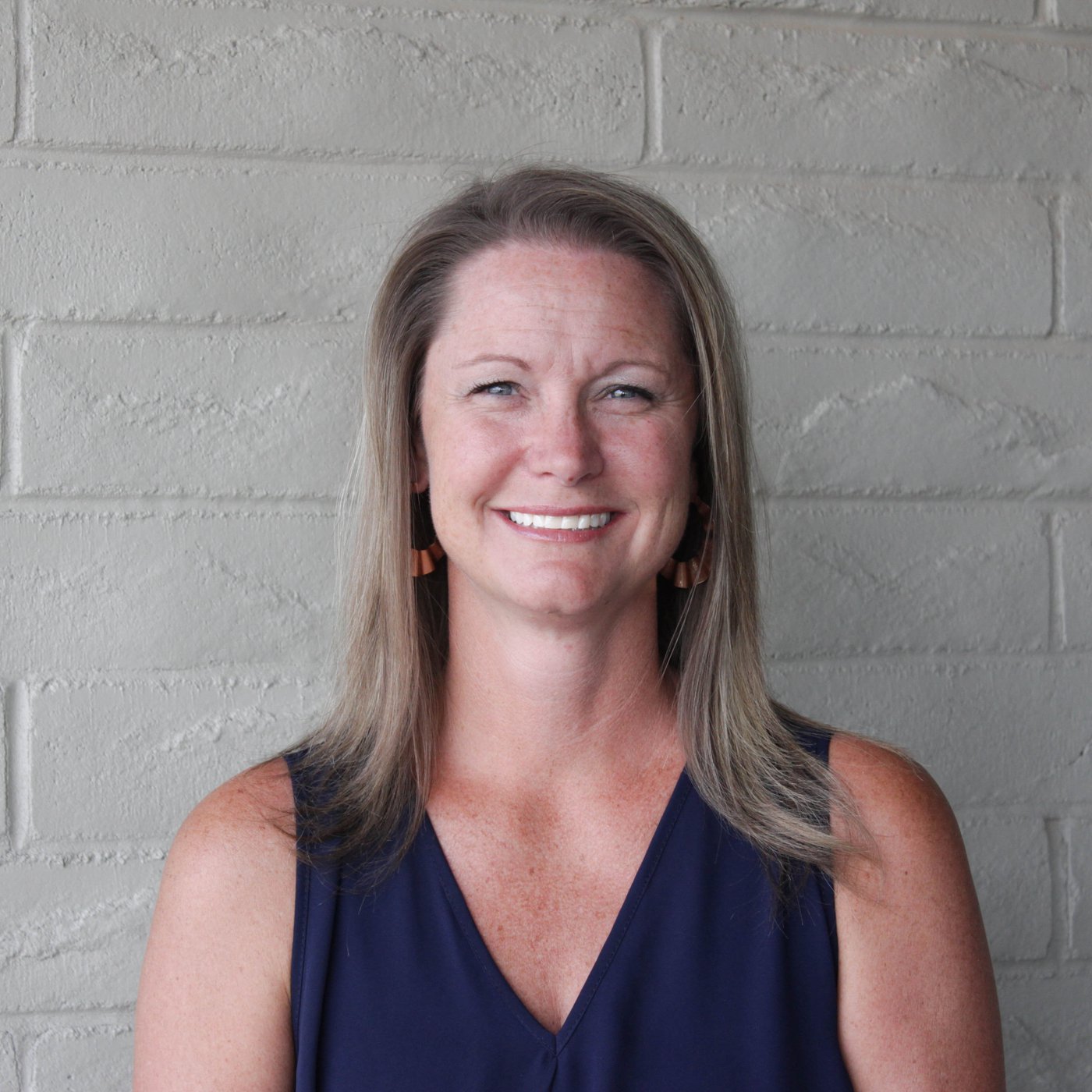 Jodi Davis is the Children's Director of Living Water. Jodi and her husband Dustin have been married since 2001. Dustin and Jodi have two sons. Lance Myers serves as the Student Pastor at Living Water. Lance graduated from WT in 2021. He enjoys spending time with his wife Elle, being outdoors, and playing with his two dogs, Tebow and Kitty. And yes... the dog’s name is actually Kitty. 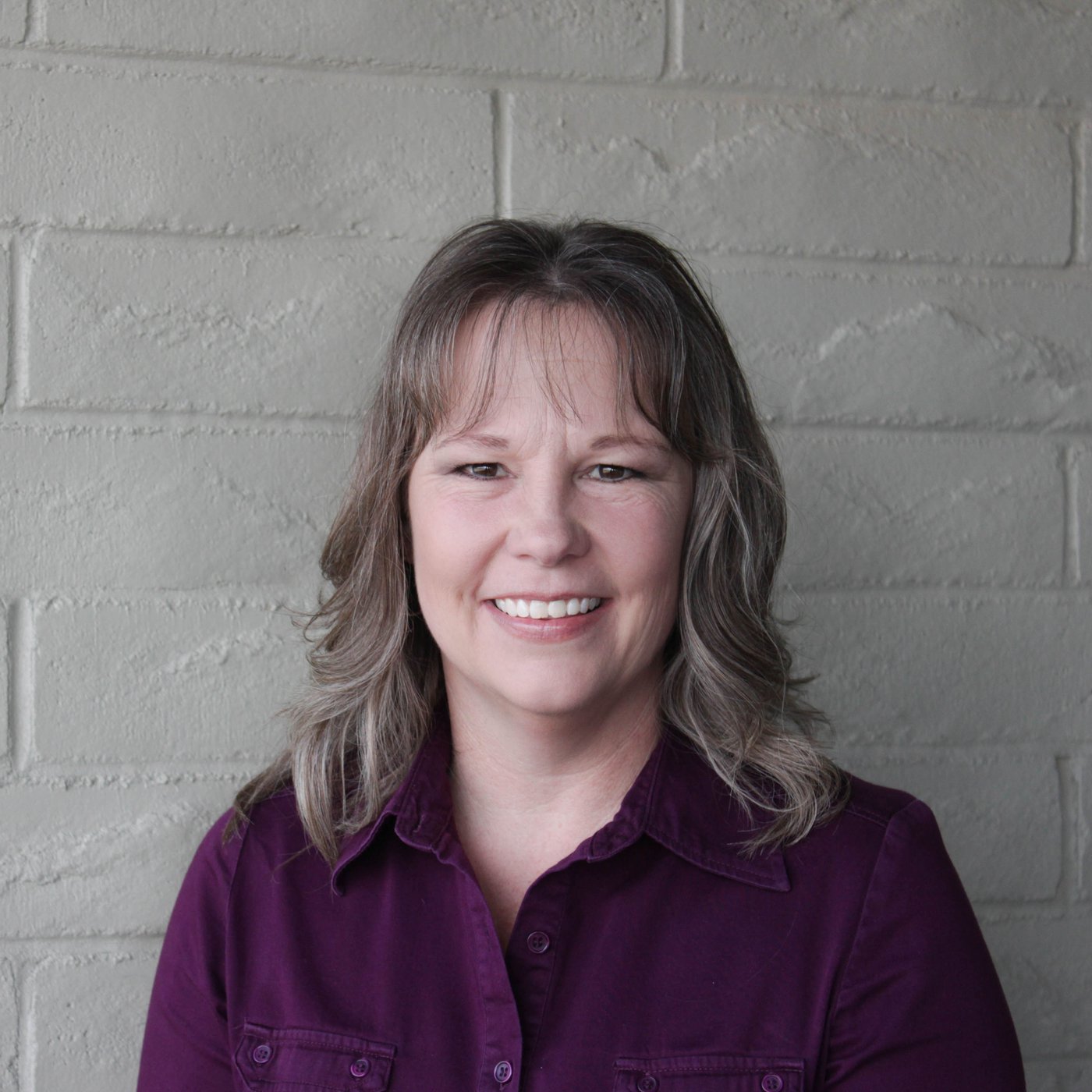 Rachel Nease, aka Staff Mom, has served as Living Water's office Administrative Assistant since 2003. Rachel is married to her husband, Shane, and loves to hang out with her family.